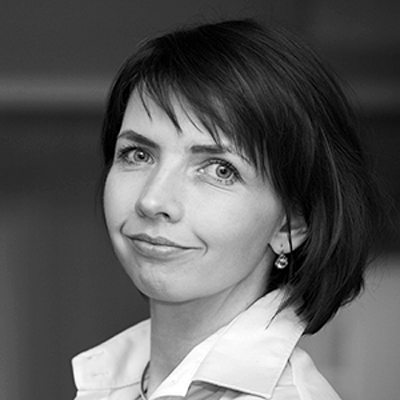 Anne was elected to the Cumulus Board in 2019. A key focus of her efforts serving the board has been on helping give shape to one of the central initiatives of the association’s strategic plan: cultivating a more student-centric culture within Cumulus. The association has always championed initiatives for students such as competitions, study abroad opportunities, and promoted scholarships as well as the now well-established Cumulus Student Ambassador Program. Under the current strategic plan however, creating new spaces conceived “by students, for students,” within the programming of Cumulus represents an important goal that will require ongoing effort. Anne has been at the forefront of this effort: interviewing students, bringing their voices to bear on future planning, and nurturing the work of emerging student groups such as the CirroCumulus group. She is also co-chairing the Cumulus Green 2022 competition and led the Board’s effort together with the Secretariat to develop the design brief of the Cumulus Green trophy, overseeing its design and execution by a talented team from the Estonian Academy of the Arts.

Anne is an experienced administrator, educator, and Art Director with a robust trajectory of contributions to both industry and academia. She joined the Estonian Academy of the Arts as a visiting teacher in 1998; she has been leading the Continuing Education Department since 2006 and in addition took on the position of Vice-Rector in 2014. Anne serves on several boards as part of her service to the profession, including qArted of Nordic-Baltic Network, the Estonian Academy of Arts Foundation, and The Union of Estonian Graphic Designers.

Anne is the recipient of numerous awards for her work as a children’s books illustrator and designer; her publications and work are included in exhibitions nationally and throughout Europe on an ongoing basis. In 2016 she was recognized with the “Raisin of the Year” award for most extraordinary children’s book.

Anne holds a BA and MA degree in Graphic Design from the Estonian Academy of the Arts.